I know, I'm behind. I'm not really used to this "having 3 kids" thing yet. 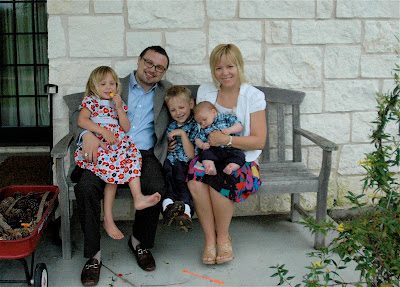 Look, a family picture! That I'm actually in! It's an Easter miracle. 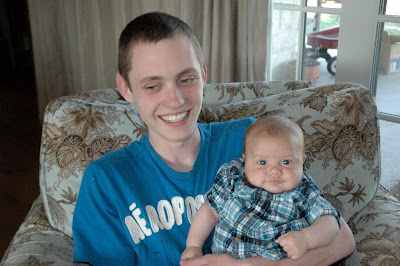 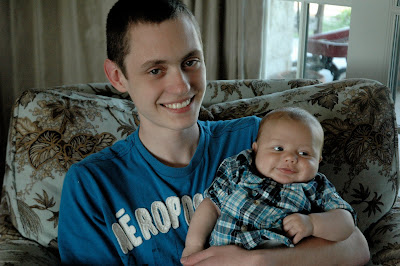 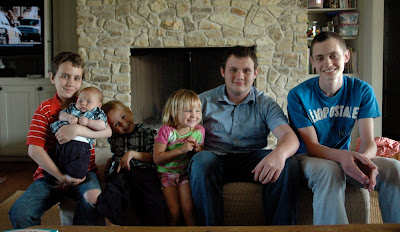 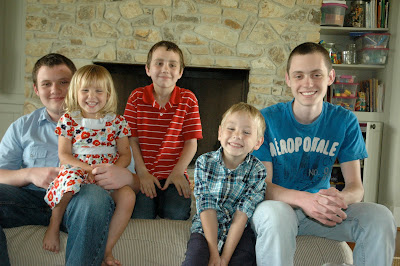 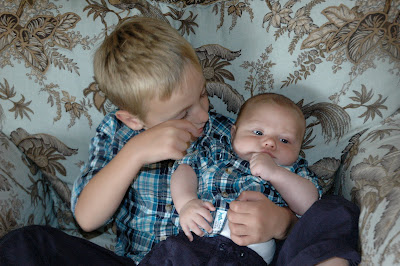 I dressed my boys alike. They can hate me later. 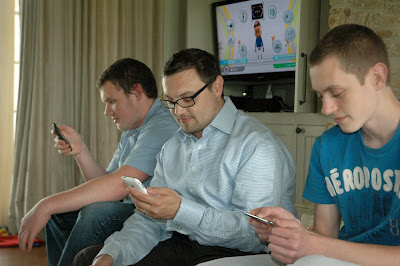 Boys will be boys. Wii in the background, iPhones in hand. Look at Justin's Mii on the TV. Doesn't it look just like him? 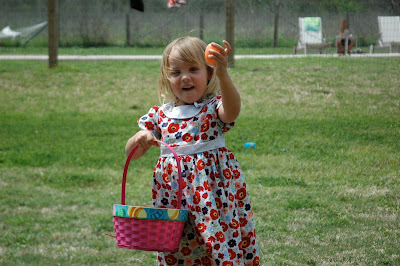 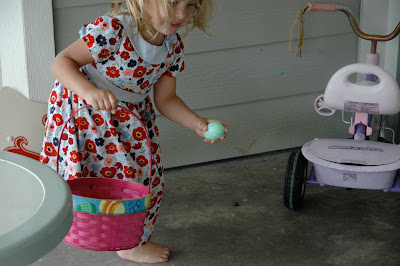 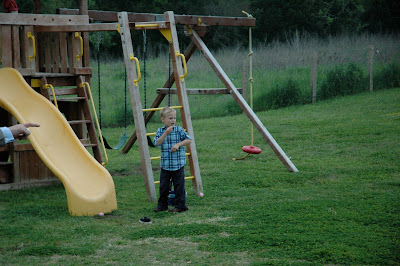 Jonas couldn't stop eating the candy from the eggs as he came to them.... 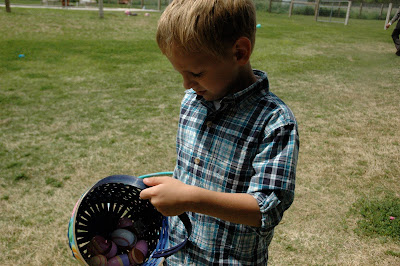 ....as a result, he ended up with considerably fewer eggs than Betty. He was a little disappointed about that.
Posted by Mommy, M.D.

Brandi, uh, you are doing great! I am a year ahead of you in the 3 kids department and have not yet posted Easter photos....as long and you do it...we can wait..thanks for sharing! Cute boys matching..I say, dress them alike often! I love that. Good to see you at the zoo!

i love that the boys are dressed alike! so cute!

and you're right- it IS an easter miracle to actually be iN a picture!